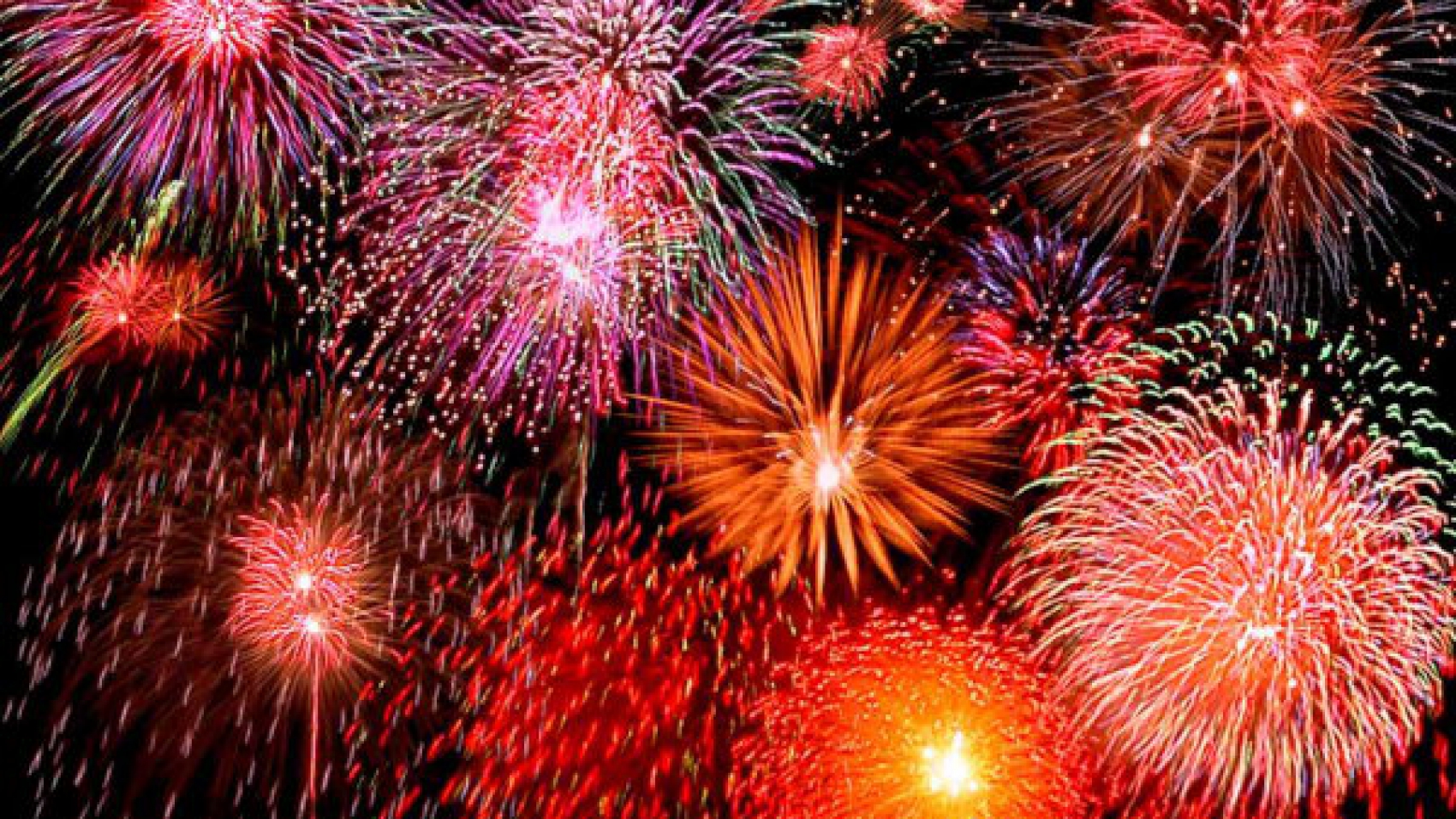 The Royal British Legion is delighted to be supported by Coventry Building Society. In October 2015, the Coventry launched another Poppy Bond – the latest addition to the successful Poppy range which has helped raise over £12 million since 2008.

Mark Parsons, Chief Executive of the Coventry, said: “We’re delighted that we’ve been able to make such a contribution to the work of The Royal British Legion and proud that we’ve been able to help the Legion maintain its vital services to the Armed Forces community, including the Battle Back Centre (Lilleshall) which supports wounded, injured and sick Service personnel. We’re able to do this solely because of the support of our staff and members.”